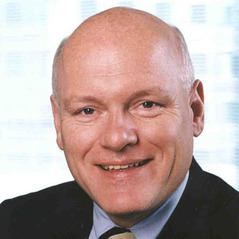 Prior to APTA, Bill served 19 years at the Port Authority of Allegheny County, the principal transit operator serving Pittsburgh, Pennsylvania. As its executive director from 1983 to 1996, he oversaw the development and operation of bus, busway, light rail, paratransit and inclined plane service. He is the founder of Pittsburgh’s award-winning ACCESS paratransit service.

Bill has published numerous articles and has often testified before the U.S. Congress. He is a frequent speaker and lecturer at conferences and seminars and serves on the governing boards of several organizations. He is currently an adjunct instructor with the Heinz College School of Public Policy and Management at Carnegie Mellon University and a Senior Advisor for Rail and Transit at H.W. Lochner, Inc. Bill has a B.A. from Northwestern University in Geography and an M.A. from the University of Iowa in Urban Transportation Planning and Policy Analysis. He lives in Falls Church, Virginia with his wife, Barbara. 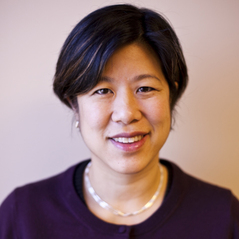 Tilly previously worked as a Transport Officer at the World Bank, developing urban transportation projects in East Asia. She has also worked in the tech sector and at the Metropolitan Transportation Commission. She holds an M.S. in Transportation from M.I.T. and an undergraduate degree in Economics with a minor in City Planning from U.C. Berkeley.
Banner photo by mehrshad mansouri | Flickr